Everything we do at Shiloh Church is a part of our mission and our desire to see peoples’ lives impacted by the love and power of Jesus Christ. It is our prayer that what we do will be in service to God and His desire to bring people to Him.

Gather Together, Grow Deeper, Give Back

We gather together when we engage in worship and fellowship.

We grow deeper in our faith when we participate in Bible studies and small groups.

We give back when we use our time, talents, and resources to serve God and His Kingdom.

Our Relationship with God

The heart of Christianity is having a relationship with God through Jesus Christ. The True God is the Trinity of Father, Son and Holy Spirit. We relate ultimately to the Creator God through His Son who was “made flesh” as the human Jesus of Nazareth. The Son lived for us, died for us, and provides us with eternal life through the forgiveness of sin. The Father is remaking all creation through His Son. The Holy Spirit is the presence of God at work in our lives and in the world to remake everything. 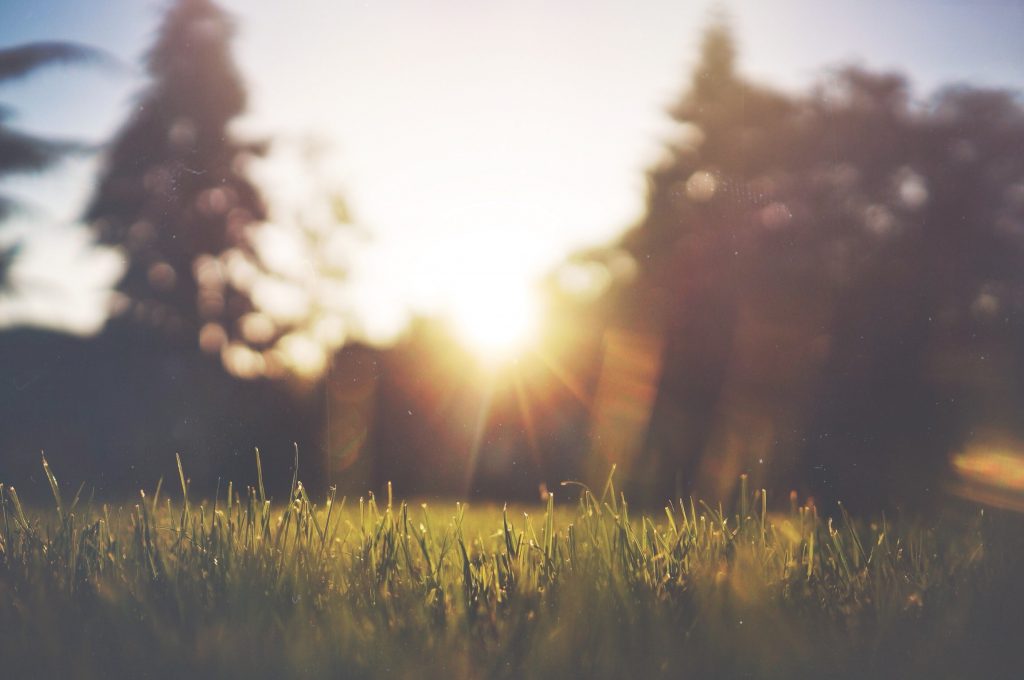 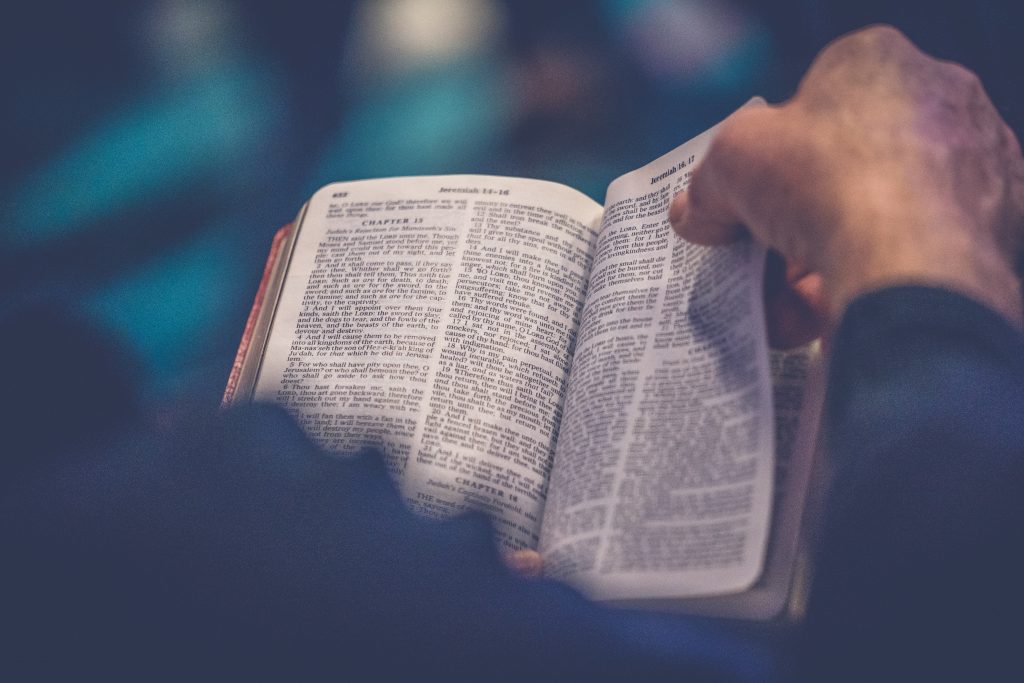 The Power of the Bible

The Bible is the inspired word of God that guides us to a right relationship with God through Jesus Christ, informs us of the life we are to live as Christians, and shapes our character to glorify God and love Him fully. The Bible is central in our worship and learning at Shiloh. We take seriously our role to help you know God’s will through the Bible.

All humans have rebelled against God by hurting ourselves or others. None of us are innocent or deserve eternal life. All have turned away from God in pride and self-centered choices. It is only through God’s gift of grace in Jesus Christ that we can be made right and have a good relationship with God. The bad news is all have failed. The good news is that God loves us too much to leave us in failure so Christ died that we might live with God. 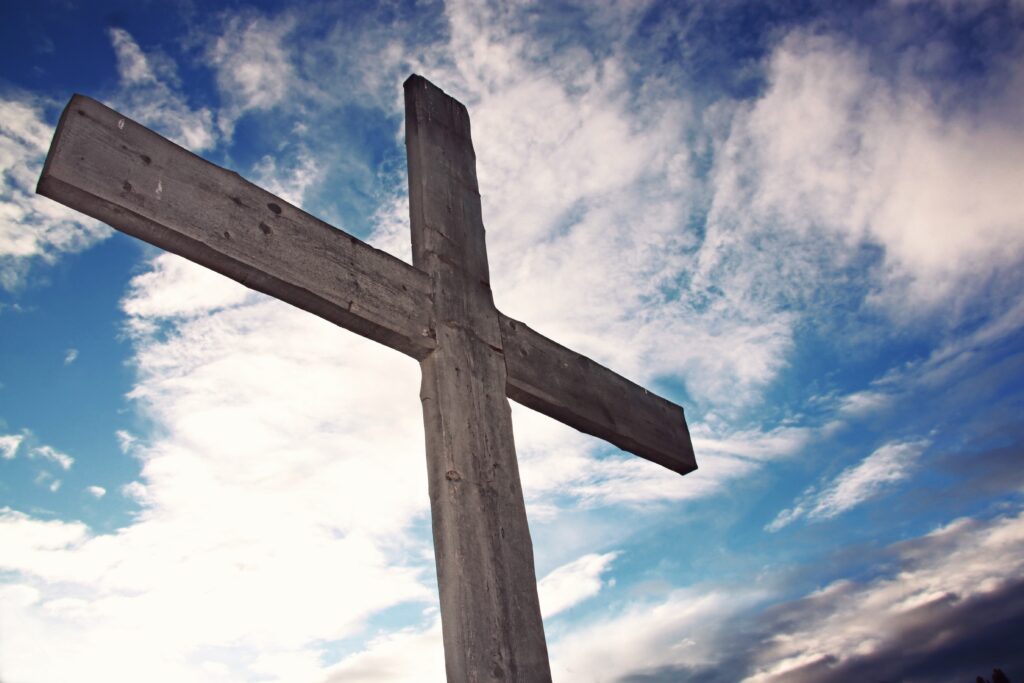 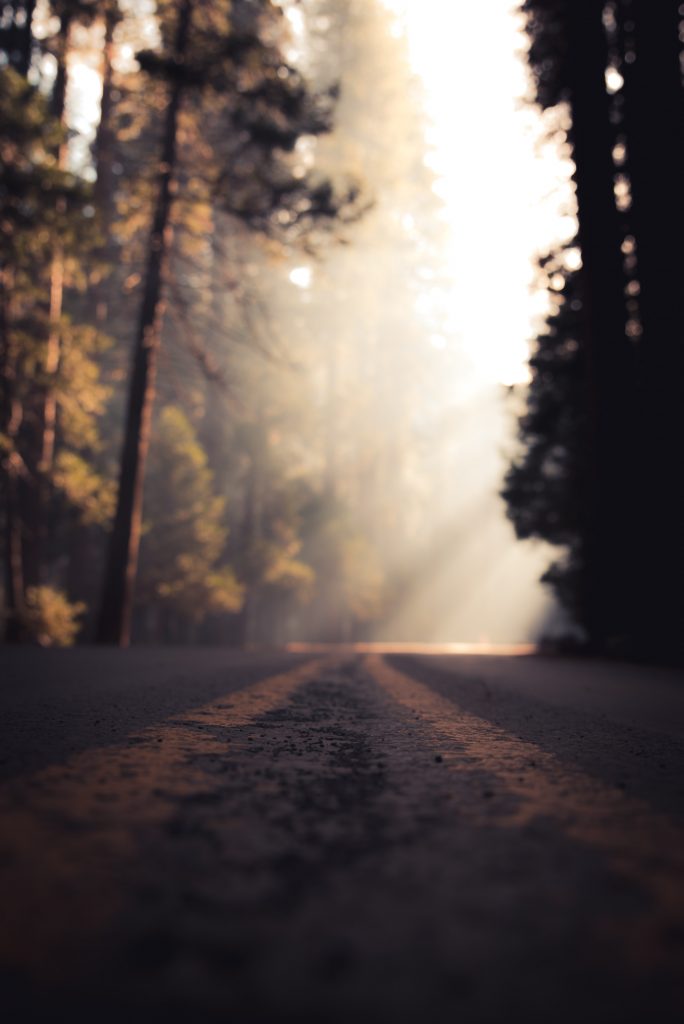 We seek to be authentic people at Shiloh. None of us are perfect, and we are not hypocrites who pretend to be better than others by our own efforts. We are Christians by the free gift of God through Jesus Christ. The good we do and the changes for good in our life are the work of God through His Holy Spirit. We don’t look down on others. We are like beggars who invite other beggars to come enjoy the food we discovered. God is working in us to bring good, and God can work in you the same way!

Since we have been made children of God through Christ, we want to be like our heavenly Father. We are to do what God does. Jesus revealed to us how we are to love the Heavenly Father and the people He created. We are to be ambassadors for God, involved in bringing good, peace, justice, and reconciliation. God’s Spirit at work in us brings about good works to the glory of God and the lifting up of Jesus Christ. In other words, we are to be the people who reflect God in action as well as words.

We believe the Christian life is lived out as individuals and communities in six main areas. 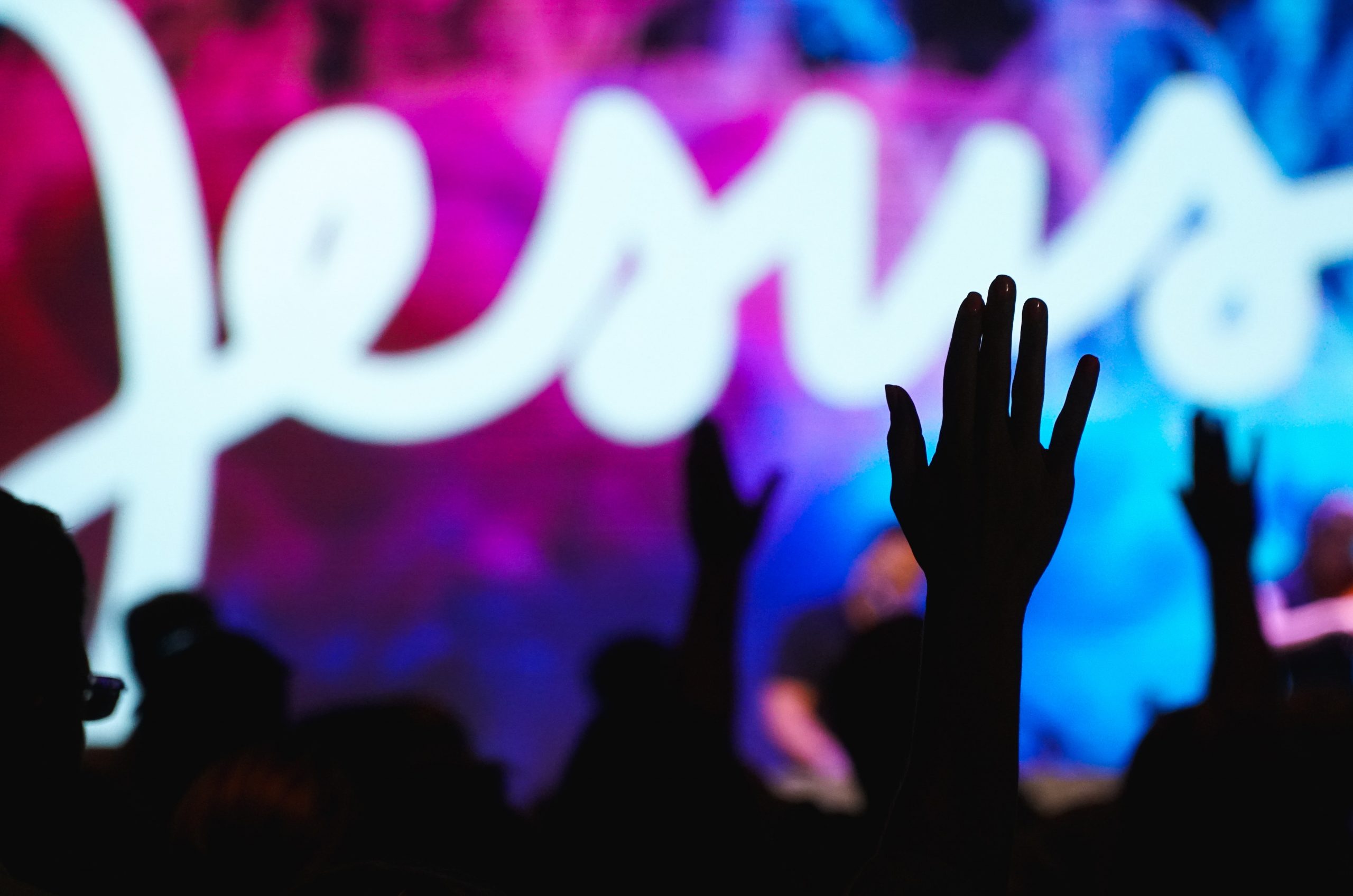 Our greatest call as Christians is to love God with all of our heart, mind, soul, and strength. At Shiloh, we display our love for the God who first loved us in our worship and devotion. Contemporary praise music, strong biblical preaching, and heartfelt prayer characterize our corporate time with God. We provide materials to encourage our people to worship God in private times as well. 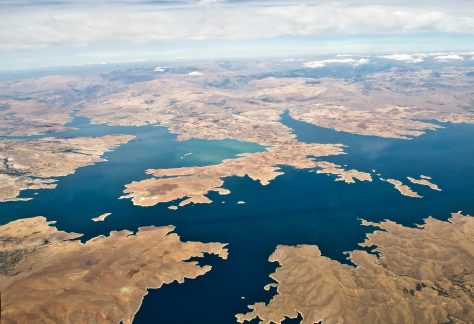 Since we have experienced the abundant life of knowing Jesus Christ as our leader and rescuer, we witness to God’s love and the hope offered by Him to others. We reach out locally, nationally, and internationally to point to Jesus Christ and the opportunity to have a personal relationship with Him. 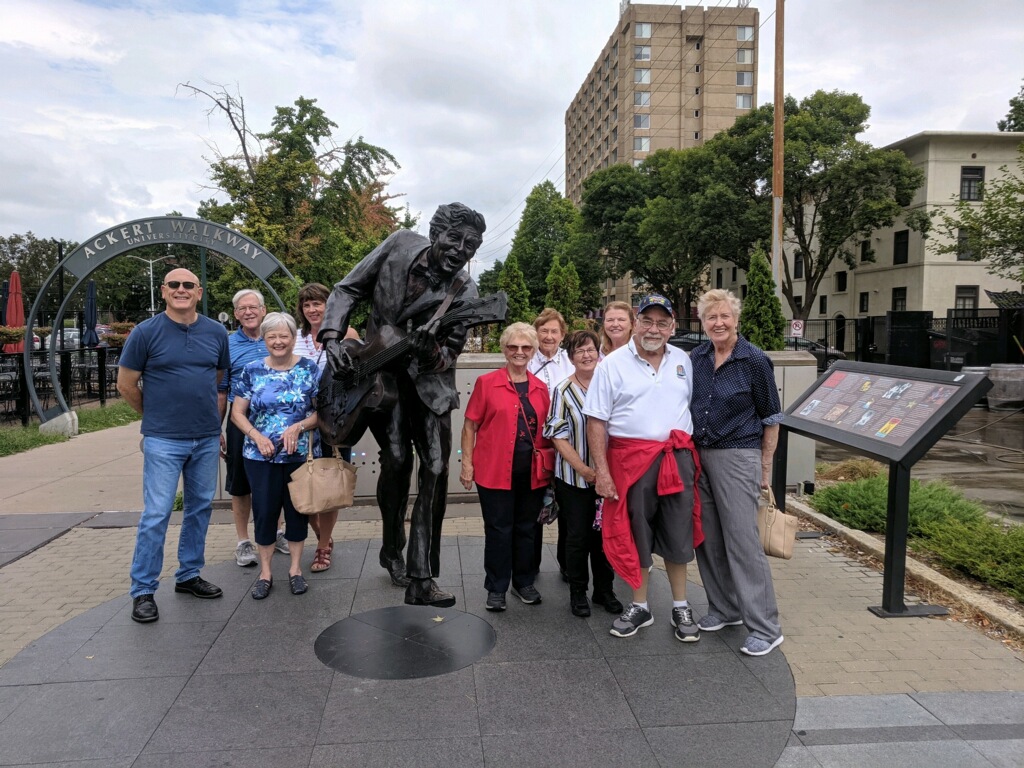 Since God has so loved us, we are called to love one another in a special community or fellowship. God incorporates us into His family through Jesus Christ. Loving our brothers and sisters in Christ is a vital part of who we are at Shiloh. 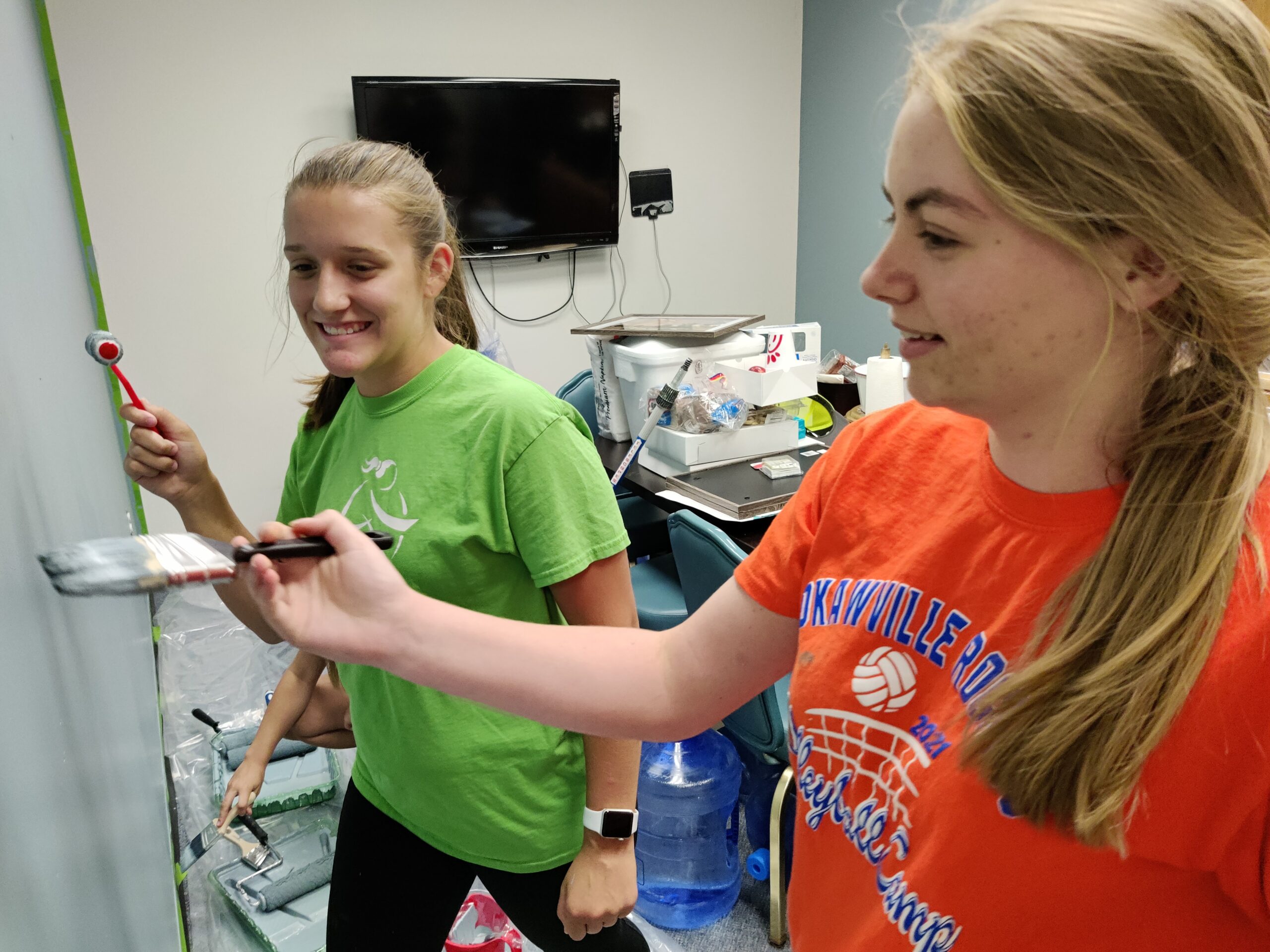 Jesus set an example for us by ministering to human need and pain wherever He encountered them. Our service to God includes practical caring for other humans. We minister to the needs of others by feeding the hungry, visiting the prisoners, caring for the sick, giving the thirsty clean water, comforting the bereaved, and many other ways. We are the hands and feet of Jesus Christ to the hurting and lost. 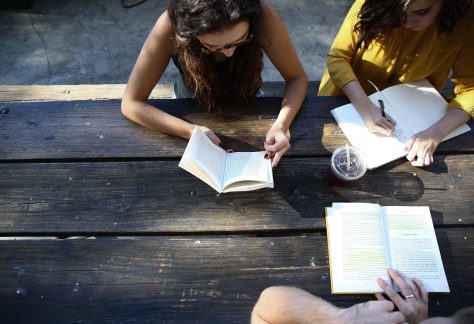 God is recreating us from the inside through His Holy Spirit. Our character is shaped to be more like Christ as we are faithful disciples in learning and growing. Worship, devotional times, and small group experiences all play a role in making us more like Jesus, filled with the fruits of His Spirit.

God has entrusted us with time, talents, and resources. Good management of the gifts of God is the duty of stewardship. It begins with gratitude for what God has done for us and continues in how we care for ourselves and others. Our vows of membership include supporting God’s work through prayer, giving, service, witness, and presence.

Shiloh Church is a contemporary expression of God’s faithfulness built upon a proud past. It all began with revival meetings at Three Springs – a spot that later became the Village of Shiloh in the Illinois territory. That revival gave birth to what is now Shiloh Church in 1807: the oldest Methodist Church in Illinois at the same location. The original church, which was a log building, was commissioned by the circuit riding pastor William McKendree. In 1875 our third building, a church with a steeple that can be seen from miles around, was erected on the site. That brick church stands proudly today as our historic chapel. Groundbreaking for a new addition to the existing building took place in 2000. This expansion provided a large worship center and educational wing with room for future growth.

When William McKendree, the first American-born Methodist bishop and founder of McKendree University in Lebanon, Illinois, offered his prophetic blessing at the founding of this church in 1807, he had faith that “this church would live long and accomplish great good.” As it was in the early days when the pioneers came here to draw nearer to God, more than two centuries later, Shiloh Church remains a Christ-centered church with a long heritage built upon a strong Methodist foundation and a promising future as a place where people come to know and serve Jesus Christ.